Year of the Black Water Snake: Lunar New Year Celebrations Around the World 2013 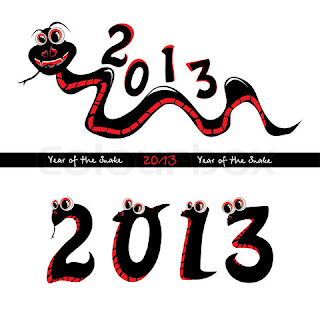 This is one of four posts on the Asian Lunar New Year which  begins on Sunday February 10, 2013.  This post lays out the wide range of events taking place outside of those countries.  With 88 festivals and parades listed here taking place in 21 countries, I hope you'll be able to find one near to you to take part.

This is the Year of the Snake. To learn more about the significance of this particular lunar year, please see the post at
http://davidvictorvector.blogspot.com/2013/01/year-of-snake.html

You may also wish to read the post on the business impact of the Asian Lunar New Year. I have described this  for the Year of the Snake at

Today’s post first indicates where the Lunar New Year is an official state holiday. To learn more about the celebrations in China, Korea, Tibet and so on, please see my earlier post entitled "One New Year, Many Traditions: Lunar New Year Customs Around The World" at

Next, the post goes on to share the locations of events being held this year elsewhere throughout the world.

A TIME OF SLOW DOWNS AND TIME OFFS

Many Chinese, Bhutanese and Mongolian communities unofficially are closed for the entire New Year’s week (including the preceding or following weekends in many cases). The dates of observance for Tet in Vietnam and Seol (at least by some) in Korea may extend well beyond the official dates as well, especially in rural areas. This somewhat parallels the slowing or shutting down of work and school for Christmas in Europe, Australia, New Zealand and the Americas.

Hong Kong: Though technically part of the PRC, Hong Kong has considerable autonomous control. The first three days of the Chinese New Year are official holidays. This is one day longer than on the Mainland.

People's Republic of China: New Year’s Eve and the first two days of the New Year are holidays in the PRC. That said, the government usually officially makes the New Year a seven-day holiday. By doing so, the Chinese may have the days off but are then required to work during either the preceding or following weekend (or another weekend if agreed upon).  Businesses and schools, in turn, consider the two weekend days as being the weekdays that were missed. While this clarifies issues such as overtime pay or extra school days, this nonetheless makes predicting when something is actually shut down or open very difficult at this time of year.

South Korea: The first three days of the New Year (known by some Koreans as Seol) are officially recognized as a state holiday. 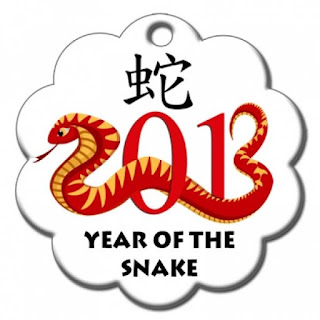 Year of the Snake Celebrations Around the Globe

Of course, many of the most important parades and celebrations for Chinese New Year, as one would expect, taking place in China, Hong Kong, Macau, Singapore and Taiwan. Similarly, Losar celebrations take place in Bhutan and Tibet; Tet celebrations in Vietnam, Seol celebrations in Korea and so on.

* San Francisco, California  (the largest in the USA) http://www.chineseparade.com/

Happy Year of the Snake! 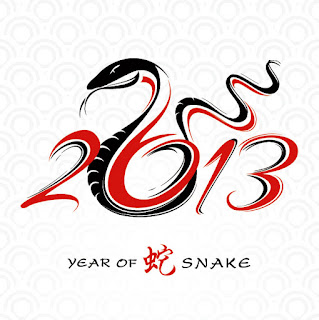 Year of the Snake 2013 at start of global celebration listings:
http://chinesenewyeargreetingcards.com/wp-content/uploads/2012/12/145bc_chinese_new_year_year_of_the_snake_activities_for_children_2013_or-snk-13.jpg