The differences I might emphasize are first on Switzerland as a whole and second on the characteristics of the Romandie.

Regarding Swiss differences from France:

Essentially, there are seven main differences between Switzerland as a whole (French-, German-, Italian- or Romansch-speaking alike) and France. These are:

1) Centralization/Regionalism. Swiss national composition emphasizes intense regionalism (canton and town) with a profound distrust of centralization. France has a long emphasis on centralization (with Paris at the center) and an pronounced difference therefore in how it views regionalism (i.e., in France they are significant but de-emphasized while in Switzerland they are the central core of what it means to be Swiss). In short, French culture is largely a centralized one while Switzerland is arguably the classic example of a federated system.

2) Rule orientation. Swiss across all regions tend to be extremely averse to bending the rules; the French tend to bend the rules (with increasing regularity as one goes south) based on individual situations (and, the Swiss would argue, how nicely you ask -- something the Swiss would almost never do). 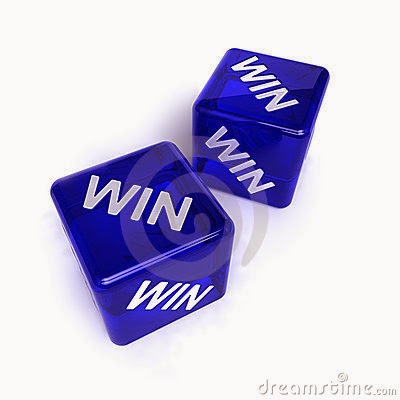 3) Majority rule/compromise of minority stance. The Swiss across 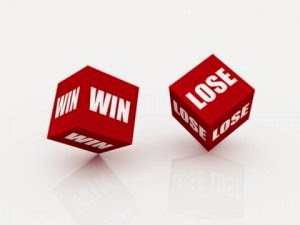 all regions are very much a compromise business culture with a strong tendency to accommodate minority views. The French tend to favor the majority rule approach resulting in a zero-sum approach to business decisions in which a majority position is accepted and the minority position "loses." 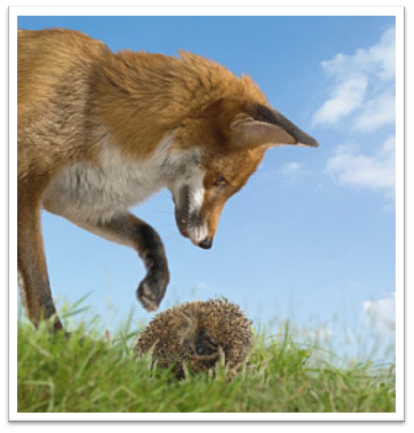 4) Hedgehog mentality. The Swiss have described themselves as "hedgehogs" turning in on themselves to protect themselves from the repeated threats of Great Power Europe. France IS great power Europe. The French have repeatedly attempted pan-European efforts (whether that be the expansions of Louis XIV, the Napoleonic era or -- in the eyes of Switzerland -- the European Union). Switzerland is the anti-European integration opposite. This is related to point #3 above arguably. European integration means for the Franco-German domination (with the French majority rules excluding minority positions) of smaller member states. The Swiss see Great Power attempts at conquest as very real (as recently as WWII Mussolini made claims to Italian Switzerland, Hitler to German Switzerland and the Vichy Nazi puppet state to French Switzerland) which explains their consistent rejection of greater integration into the EU.

5) Elitism/equality. Despite the French Revolution, the French greatly emphasize elitism (whether this be the Hautes Ecoles, the "Immortels" of the  L'Académie française the intellectual elite in various fields and so forth). In short, despite the tradition of Liberty, Equality, Fraternity, the French are far from their stated ideal in general practice. The Swiss generally disdain elitism. Even when elites exist (and they do), there is a tendency to hide that aspect publicly in Switzerland -- nearly diametrically the opposite of the French approach. 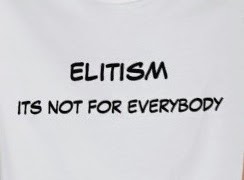 6) Gender differences. The women's universal suffrage came fully only in 1945, France has been a leader in gender equality, with its origins in the French Revolution in 1789 and coming to the forefront with the Paris Commune of 1871. Switzerland has been one of the most conservative European nations in this regard. Switzerland passed its law requiring equality between men and women only in 1981, with its anti-discrimination workplace laws coming into effect only in 1996. Switzerland, in fact, was the last Western European nation to allow women to vote, granting it federally only in 1971, with the right given in the canton of Appenzell Innerhoden granted only in 1991. 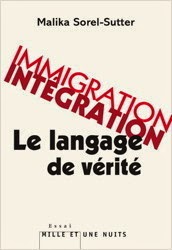 7) Immigration/expatriate. Both France and Switzerland have many foreigners but how the two countries view those foreigners is markedly different. France is a nation of immigrants, a position it has held since the Revolution. As a result, one can BECOME French simply by moving there and taking on the attributes of French culture. The key to becoming French, though, is to integrate into French society through integration.  This is at the heart of the debate in Malika Sorel-Sutter's 2011 best-seller Immigration/Intégration: La langage de vérité (Immigration.Integration: The Language of Truth."

By contrast, Switzerland is a nation of intensely sharp regional divisions. It is not readily possible to become Swiss (except politically) and essentially impossible to be of the canton in which one resides unless one were born and raised there. A foreigner may live in Switzerland for years but, in most cases at least, will continue to remain an Auslander or étranger who just happens to live in Geneva or Zurich or the Grisons.  The Swiss have a large number of foreigners in the country --  21.7% in 2008 (according the Swiss Federal Department of Foreign Affairs or DFA), a figure surpassed only by Luxembourg and Liechtenstein. Of these foreign residents, the DFA indicates that nearly one quarter were born and grew up in Switzerland -- but these are definitively NOT Swiss. http://www.swissworld.org/en/people/the_swiss_population/foreigners/ 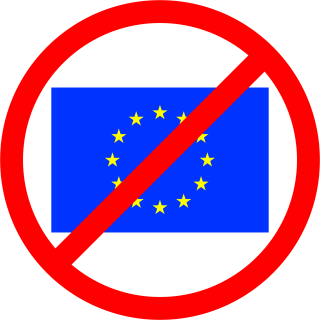 As a result, France has immigrants who become French. Switzerland has foreigners who live there as foreign elements in the society.


Regarding Romandie differences from France:

Regarding the differences unique to the Romandie as opposed to France (cuisine, mild points of French usage and the alike aside), there are four major considerations. These are:

1) Views of the Romandie. The French (according to many Swiss complaints, at least) tend to view the Romandie as some sort of extension of France. This is similar to the argument that the United States tends to view Canada as an extension of the United States. It is not, and the reaction to such a stance alone constitutes a major impediment to Franco-Swiss (and US-Canadian) relations, especially in business. The Swiss of the Romandie are very aware of their differences from France and dislike the assertion that they are alike.


2) Religious underpinnings. The Genevan Calvinist background vs. the French Catholic background affects much more than religion, reaching to issues of decision-making, views toward wealth and so on. France has a Catholic history with a post-Revolution inclusion of other religions. The Romandie is the birthplace of Calvinism.

3) Approaches to globalization. A substantial segment of French society views globalization as a threat to French identity. As a result, they often attempt to put a stamp of French culture on their attitudes toward global business (consider LVMH, Michelin, or Sanofi as
examples). Thus, for example, LVMH's appeal strongly emphasizes its own sense of being French and the association of French savor-faire as it concerns luxury. 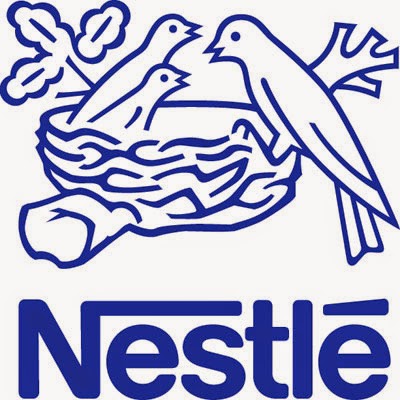 Few Swiss companies and even fewer companies of the French portion of Switzerland approach globalization in this manner. Switzerland does not consider itself as a major market in its own right and as a result approaches non-Swiss markets less as "foreign" markets (as do the French) but as someone else's domestic market. The result is a geocentric view of business in which the company enters another market by emphasizing the characteristics of the non-Swiss market with an ideal of not having the Swiss identity a factor at all.Consider the classic example of this in the Romandie's most successful world company Nestlé, with the majority of its sales abroad, its CEO a foreigner and the majority of its employees non-Swiss.

4) Geneva as a host city vs. Paris as a cosmopolitain city. Geneva is home to more international non-governmental organizations than any other city in the world. The people living in Geneva working for these NGO's are NOT Swiss and are not expected to be influenced by the Swiss among whom they live.

Paris is a major city and IS expected to influence those who live there by the French (and the French influence is seen as positive). By contrast, the metaphor is that Geneva is a hotel in which you rent a room while Paris is a summer home which you buy and to which you eventually move as your first home.

So these are just some brief thoughts. I would welcome your views.